Guy and Charlotte have run a Marathon for Myeloma UK

Charlotte and Guy Barker will be running their first ever marathon to raise funds for Myeloma UK, in memory of their dad, Charles Barker, who sadly passed away on 9th August aged 69, after living 15 years with myeloma, an incurable blood cancer originating in the body's bone marrow.

Since his diagnosis in January 2006, Charles received eight lines of treatment for his condition, including various rounds of chemotherapy and two hard-hitting stem cell transplants. The incredible team of doctors and nurses did a fantastic job and were so kind to him, his family can't thank them enough.

UPDATE - Charlotte and Guy have successfully completed the marathon! Updates with the total amount raised will follow. They would like to say a MASSIVE thank you to all your generous donations.

When Myeloma UK originally awarded Guy one of their few charity places to run for them in the London Marathon in April 2020, Guy was hoping that his dad would be there to see him cross the finish line on the Mall, however due to the outbreak of coronavirus that was not possible. Determined not to let this interfere with fundraising, Charlotte and Guy have decided to run a marathon together, nearer to home. They will be starting up in the North York Moors, running along sections of the Cleveland Way and finishing at Barkers High Street store in Northallerton.

Approximately 5,700 people are diagnosed with myeloma every year in the UK, making it the second most common form of blood cancer. There is currently no cure for myeloma, but treatment for this cancer can be very effective at controlling the disease, reducing symptoms and improving quality of life.

Myeloma UK are the only charity in the UK dealing exclusively with this specific cancer. They have been a huge support to Charles, and through their hard work they are constantly striving to improve standards of treatment and care through research, education and raising awareness of myeloma.

If you would like to make a donation of any size via their Virgin Money Giving page, Charlotte and Guy would be hugely grateful, and thank you so much to everyone who has donated so far.

Find out more about myeloma 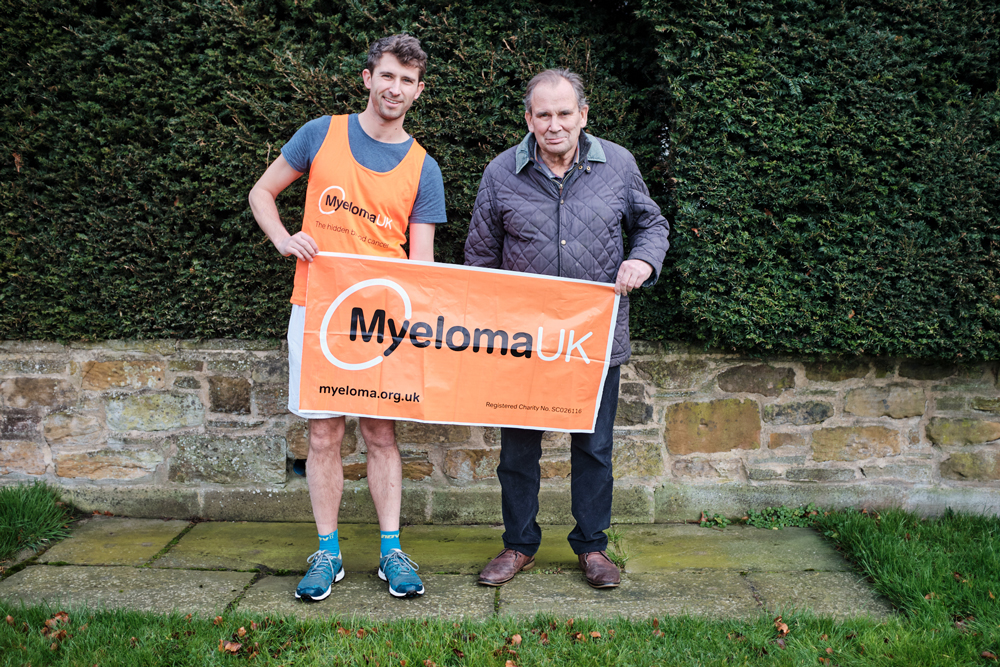 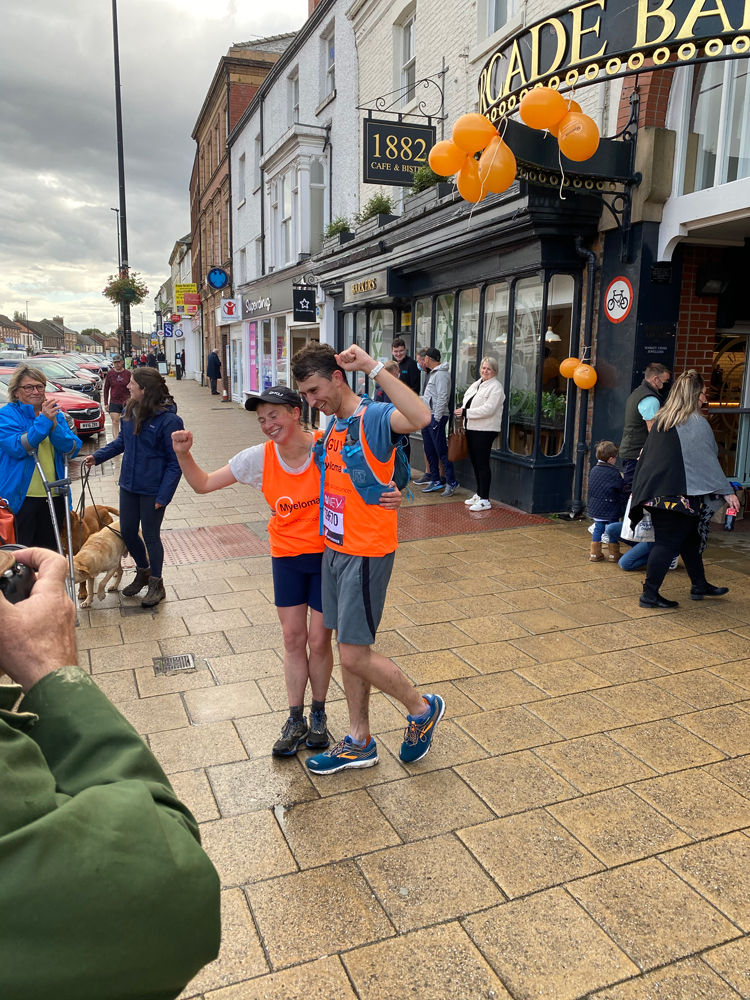 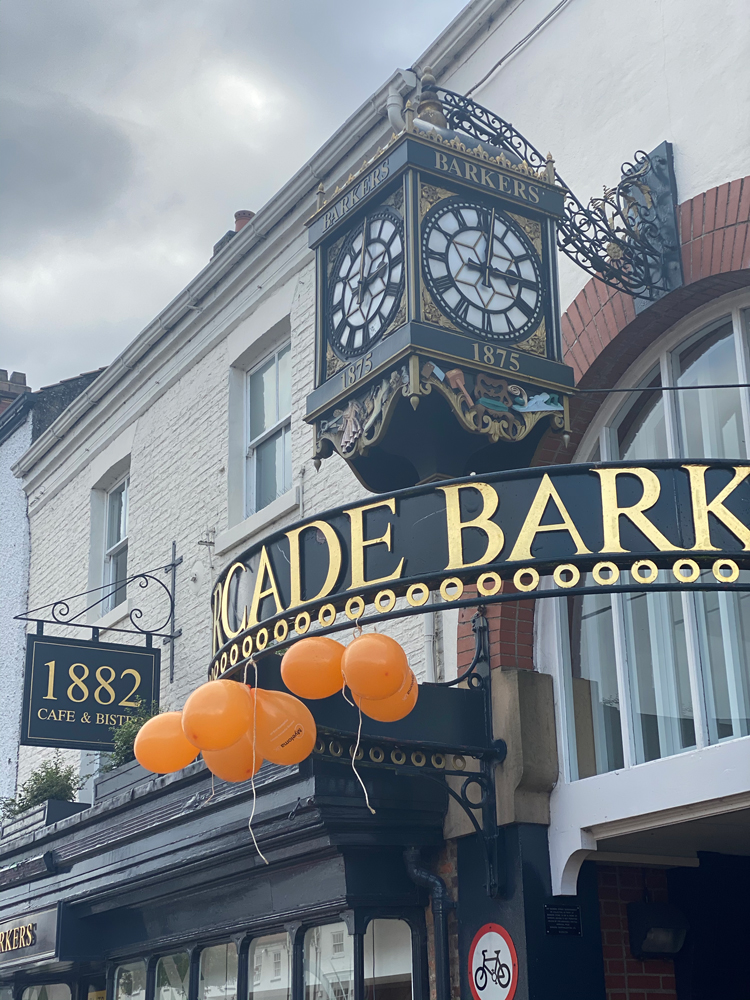 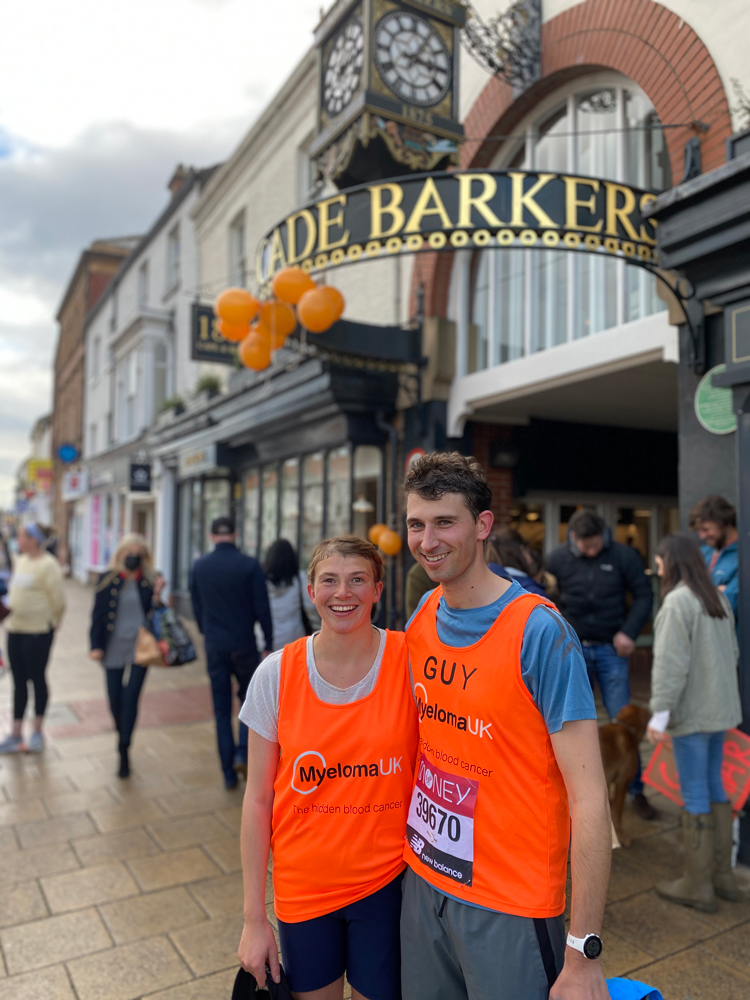